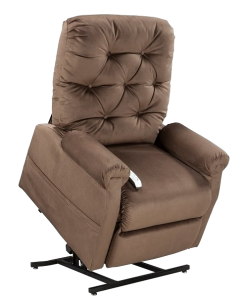 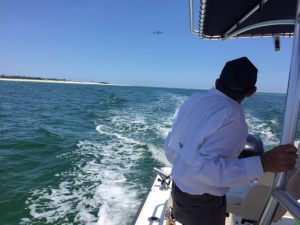 Welcome to my blog page!

Recognizing that we all journey through life, many with similar stories, I’ve created this page to share thoughts and insights from my 64+ year journey so far, and what I continue to learn and experience. Most of my blogs will have an element of faith, sprinkled with humor. Occasionally, I’ll just be silly for no reason other than to have fun.

I would never have made it this far, or this long, without my faith in God. From a very young age I knew the integral part God played in my life. The first Bible verse I remember learning is Psalm 56:3 – What time I am afraid I will trust in thee. (KJV). I was six or seven at the time, and that verse became my mantra, even though at that age I didn’t know what a mantra was.

Countless times during my life, I pulled that verse to the front of my mind and my heart, and I have clung to the words and to the Savior about whom they speak.

The first time was as they rolled me down the hallway of a hospital toward the OR for emergency surgery. I was seven, and I was very scared. Another time was when I rolled a car doing 65 MPH along I-20. Yet another time, I was in the middle of a divorce – a place I never imagined I’d be. And during the time I was awaiting the results of a biopsy, that verse comforted me. No matter the situation, that one short verse has made an incredible impact on my life. Faith is a huge part of who I am.

Another huge part of my life is humor.

Daddy taught us by his example to use humor (alongside our faith) at the most trying times in life. And believe you me, humor runs amuck in our family during the most serious of circumstances, be it at the bedside of a dying loved one, a wedding, a funeral – you name it. No matter how sad and somber we are, at some point one of us will get the giggles, and the whole lot of us will lose it. We laugh much prettier than we cry – just sayin’.

I look forward to your company. I welcome your feedback and comments as we journey together through this thing called “life”, remembering that we are each at the helm of our own boat. How we steer our boat will determine our journey. Here’s to smooth sailing!

p.s. The above picture is my Uncle Johnny (John Barrington) steering his boat in the Gulf of Mexico.